If there's one place in Krakow that exemplifies the regeneration of the old Jewish Quarter - Kazimierz - it must surely be Alchemia. By now so much of an institution that the seriously cool pretend to avoid it due to the preponderance of tourists, Alchemia is nevertheless an irresistible part of Krakow's bar culture (and the seriously cool will still be found there long after the tourists have gone to bed).

In the mid-90s, Kazimierz was a far cry from the bustling bohemian magnet is today. Much of the credit for this transformation must lie within Alchemia's walls, both for the simple fact of its being there and for its ability to attract the post-communist artists and intellectuals. Not merely a drinking place, it has expanded to encompass its own cultural activities, with a decently kitted out venue in the basement that attracts innovative musical talent from around the world.

Gloomy inside, with uneven floors and furniture that has no two pieces alike, adorned with alembics, retorts and other be-cobwebbed gothic lab equipment, Alchemia these days can be seen as the blueprint for a certain kind of bar in Kazimierz, where shiny and new are anathema. It sits on its corner of Plac Nowy almost bemused at the proliferation of pretenders to its throne as queen of the new Kazimierz.

A full range of drinks is augmented by a small selection of sandwiches and pastries, enough to remove the temptation to wander. On summer afternoons it's an ideal place to sit outside and people-watch, and at night its labyrinthine interior draws in all and sundry seeking a break from the real world. A genuine Krakow legend, Alchemia is truly, in a word, unmissable. 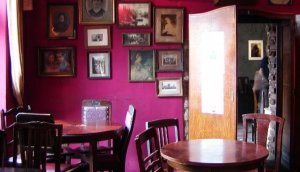 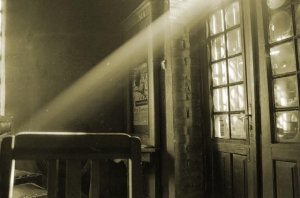 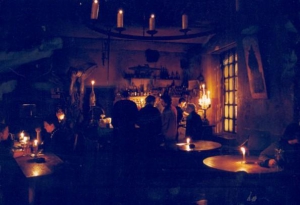 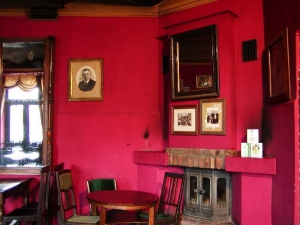 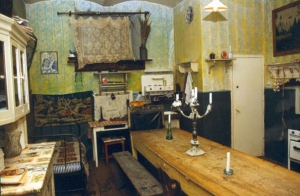 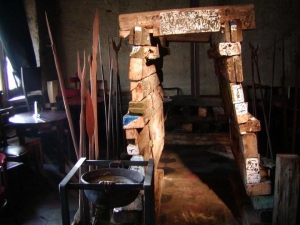 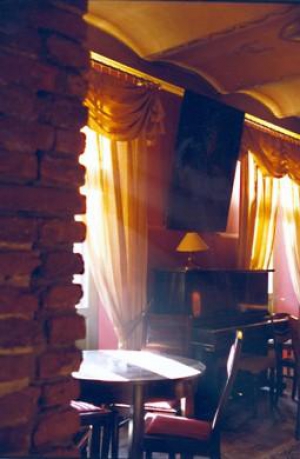 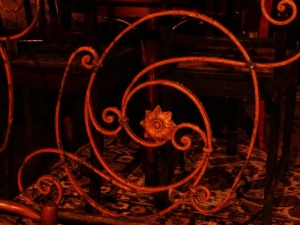