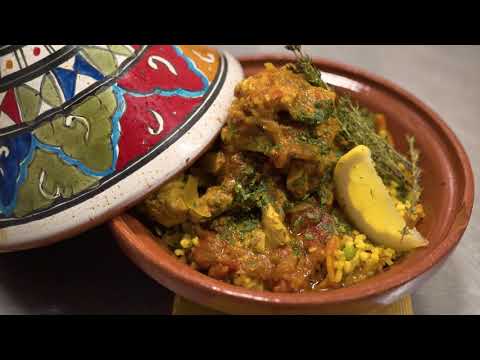 'Hummus and Happiness' is the message on the front of the menu, and a fair statement of what you will expect to find at Hamsa, one of the latest additions to Krakow's increasingly cosmopolitan restaurant scene. In recent years we've seen a growing number of traditional Jewish restaurants, mostly centred on Szeroka Street in Kazimierz, but Hamsa is something different - a convincing recreation of a modern Israeli café bar that serves cuisine typical of the Eastern Mediterranean region as a whole.

Set in an imposing building that it shares with a bookshop at the northern end of Szeroka, and with a view of the entire street, the interior nevertheless succeeds in persuading you that you've pitched up in modern Tel Aviv. Predominantly white, with flashes of Mediterranean blue and light wood scrubbed floors and tables, the impression is one of a cooling escape from the burning sun outside - not an easy trick to pull off during a Polish winter and a useful bonus during the hot Polish summer. Neat touches include the fresh herbs lining the window bays.

Food-wise, a popular option is to go for one of their mezze selections, the majority of which are meat-free. Hummus, labneh (white goat's cheese balls) tahini and aubergine (eggplant) are among the combinations. Authentic middle-eastern salads and main courses, which include hard-to-find lamb dishes, are a welcome temptation, and there are satisfying and tasty vegetarian mains as well. The wine list is unusual in that it consists solely of wines from Israel, Armenia and Poland, with superior-quality beer as a further option.

Unlike many non-Polish restaurants, there are no token Polish offerings on the menu, a decision that appears to have been justified by Hamsa's almost immediate popularity since opening. For vegetarians in particular, this must be considered one of the most tempting choices in Krakow right now. 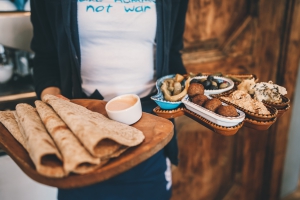 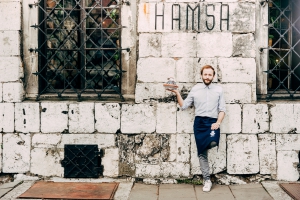 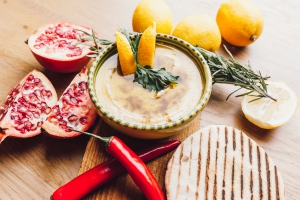 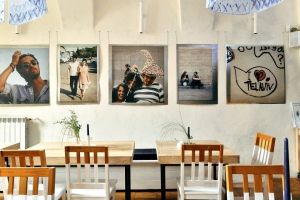 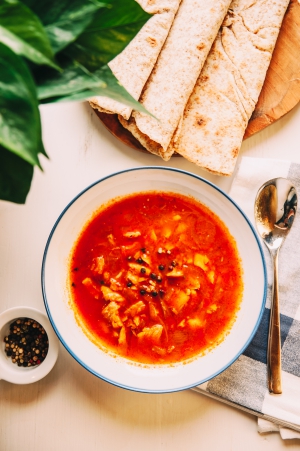 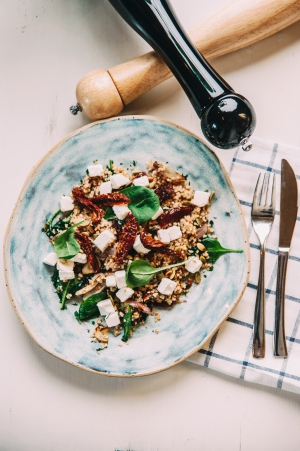 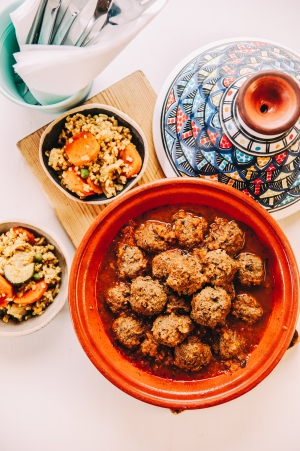 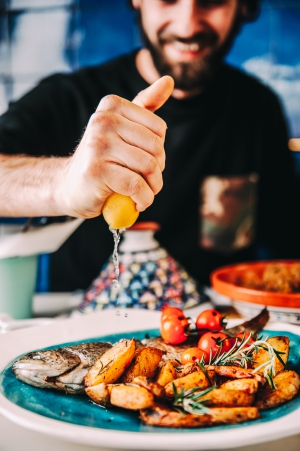 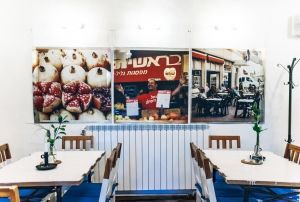 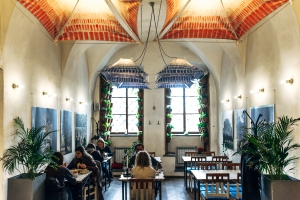 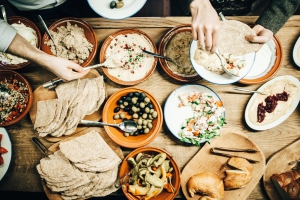 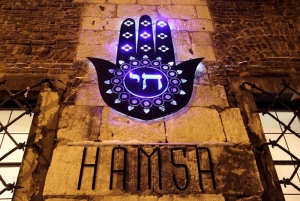 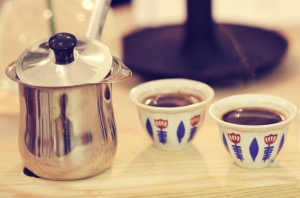 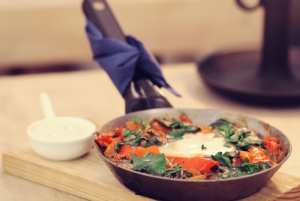 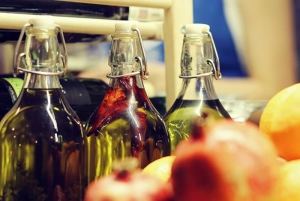 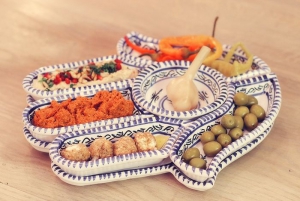 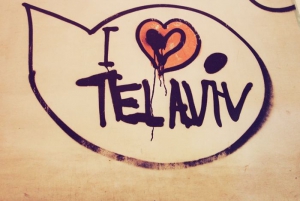 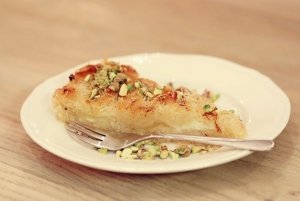