Sitting across the Vistula almost in the shadow of the iconic Wawel castle, the futuristic-looking Manggha, or, to give it its full title, the Manggha Centre of Japanese Art and Technology seems out of place in the Krakow skyline. But get a bit closer and you can take in the majestic modern design, all curves and concrete. The brainchild of Krakow film supremo Andrzej Wajda, Manggha has been on the scene since 1994 and can now rub shoulders with the more established cultural heavyweights in town.

The museum houses a more than pretty decent collection of Japanese art amongst other things. The collection allows for a close peek at traditional Japanese culture, art and customs. The design and layout inside is worth a visit alone and the café on the terrace outside has one of the best views in town and definitely worth the walk across the river.

It's more than just a Japanese museum though. Dance workshops, concerts , multimedia activities, lectures and theatre performances give an idea of the cultural scope of the place. The museum plans to extend its Far Eastern influence to include aspects of other countries such as Korea and China. And with the planned Gallery of Far Eastern Art , a new building close by dedicated to promoting wider Far Eastern culture, we can expect a much higher profile from Manggha. Admission is free on Tuesdays. 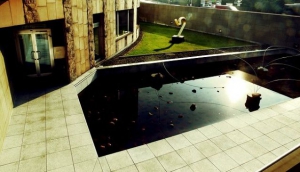 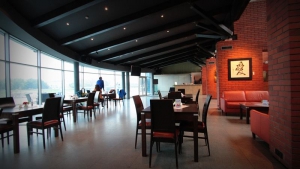 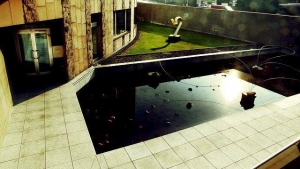 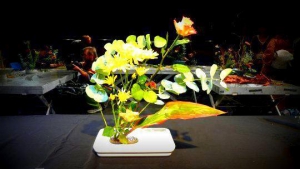 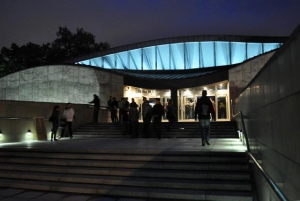