Pharmacy Under The Eagle

Not as widely known as Oskar Schindler and his factory, Tadeusz Pankiewicz and the Pharmacy Under The Eagle at 18 Plac Bohaterow Getta (Square of the Ghetto Heroes) are fully deserving of your interest.

Schlinder's factory is well known because of the film made in 1993, but The Pharmacy Under The Eagle is of similar significance, despite being lesser known. In the former ghetto, this pharmacy, run by Tadeusz Pankiewicz, provided a lifeline for many Jews. Nowadays there is a museum here, in recognition of Pankiewicz's work to provide refuge to Jews and enable resistance, and also to remember the horrific events that took place during WW2.

Tadeusz Pankiewicz somehow managed to persuade the Nazis to let him continue operating his business in the area, allowing him to aid the Jews living in extremely poor conditions. His pharmacy also served as an underground meeting place for the persecuted people, where letters could be received and contact with the outside world maintained. Food was regularly smuggled in and Jews sought refuge there. In recognition of Pankiewicz's achievements, he was commemorated as one of the 'Righteous Among Nations' by the state of Israel in 1983.

In the same year, his former pharmacy became the Museum of National Remembrance and was later incorporated into the Historical Museum of Krakow. In March 2013 renovation of the museum was completed and a permanent exhibition installed.

Visitors can now get a great sense of how it looked during the wartime period. In the Examination Room you can learn about the history of the place and the people. In the Duty Room learn about the life of Tadeusz Pankiewicz . In the Store Room you can get a sense of how it was used as a meeting place and a room to shelter Jews in. The Laboratory is the last room and perhaps the most poignant as it portrays the tragic destruction of Jewish people. 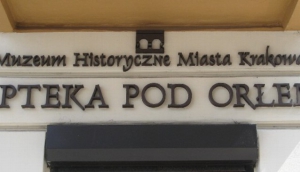 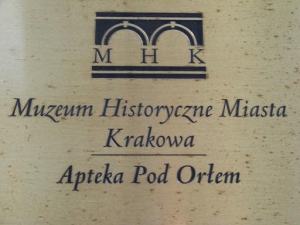 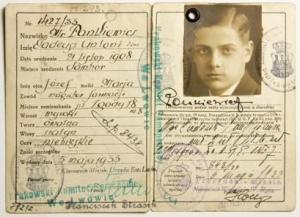 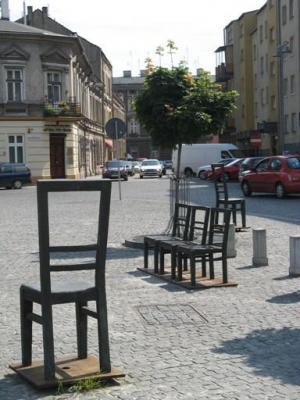 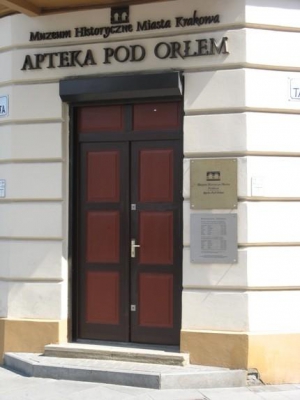