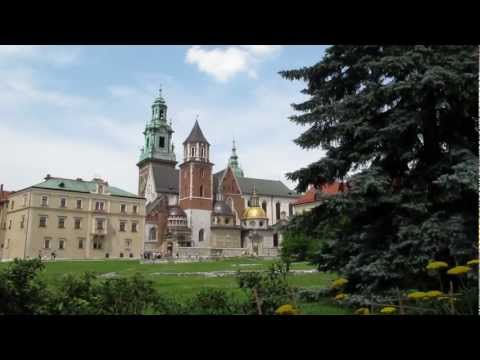 Make sure you don't miss the Underground Museum on the Main Square, which reveals Krakow's past in a state-of-the-art multimedia exhibit. You'll experience medevial life in Krakow's Old Town and the significance it has for the city today. (Museum entrance located in the east corner of Cloth Hall)

The historic Old Town, or Stare Miasto, is Krakow's central district and in medieval times was surrounded by a three kilometer long fortified wall. In the 19th century most of the fortifications were demolished and the surrounding moat filled in to create a horseshoe shaped park known as the Planty, which surrounds the entire Old Town. Directly to the south of Krakow's Old Town is Wawel Hill, where the Royal Castle and Krakow Cathedral are to be found.

The centerpiece of the Old Town is Krakow's Main Market Square, or Rynek, which is the largest such in Europe and has an area of 40,000 square meters. The centre of the square is dominated by the Cloth Hall, or Sukiennice, home to the Gallery of the National Museum, the new Underground Museum and numerous arts and crafts market stalls. From April to October, plentiful bars and restaurants provide extensive outdoor seating and opportunities to people-watch in the Rynek.

Churches worthy of mention in the Old Town include St Mary's on the Rynek, with its twin asymmetrical towers - from the higher of which comes the Hejnal, Krakow's signature tune, played by volunteer trumpeters from Krakow's fire brigade on the hour, every hour; if you wave at him he will wave back. Inside St Mary's is the visually stunning 15th century altarpiece by Wit Stwosz, the largest of its kind in the world.

St Adalbert's church, also on the Main Square, is one of Krakow's oldest, and its sunken appearance reveals how the surface of the Rynek has risen over the centuries.

St Peter and St Paul's church on ul. Grodzka is a magnificent early Baroque masterpiece characterized by the statues of the twelve apostles lined up in front of it.

The Franciscan Church on ul. Franciszkanska is a brick-built church originally dating from the 13th century but famous for its early 20th century art nouveau stained-glass windows, murals and tapestries by famed Polish artist, writer and architect Stanislaw Wyspianski.

One way to see the Old Town is take the famous 'Royal Route' starting from Florianska Gate (now the only surviving part of the old city wall) at the top of ul. Florianska. Walk down Florianska towards the Main Square continuing straight on towards ul. Grodzka and then finally to Wawel Hill and the Royal Castle. A short walk from Wawel down ul. Stradomska brings you to the edge of Kazimierz district. 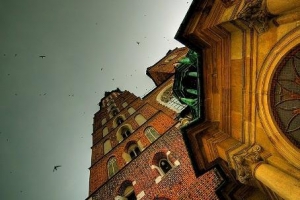 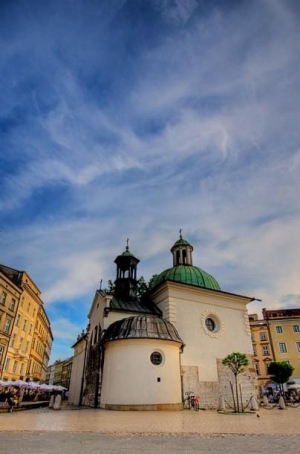 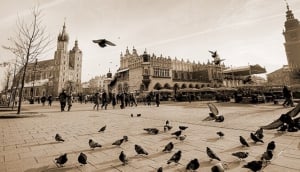 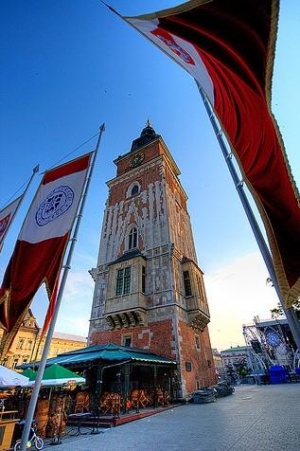 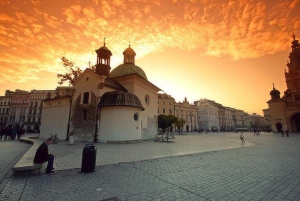 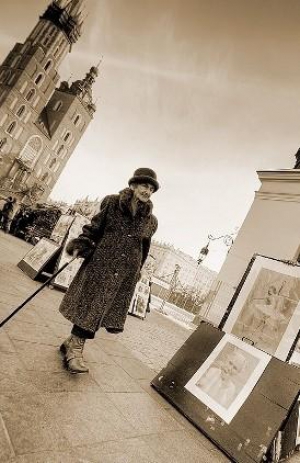 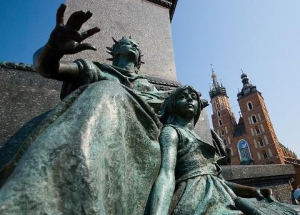 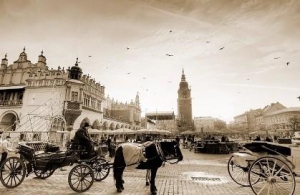 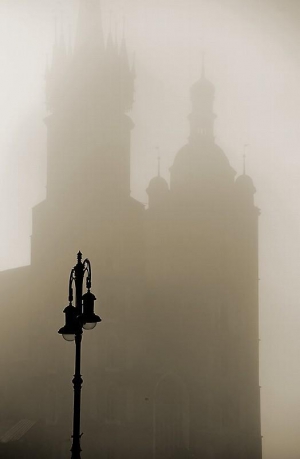