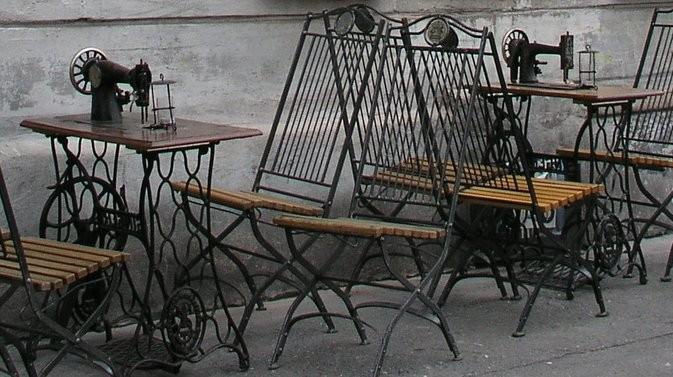 Non commercial and truely original. No nightlife tour in Krakow's Jewish Quarter is complete without popping in to Singer. The later the better.

When talking about the resurgence and transformation of Kazimierz over the last fifteen years, two places always figure large. Of these, Singer is perhaps the most singular and seemingly unaffected by the changing face of Kazimierz. Looking plausibly like a faded refugee from the former Austro-Hungarian empire, with brocaded curtains, dusty prints and flock wallpaper, Singer looks like a place that gave up needing to try to be cool a long time ago.

You won't find live musicians here - at least, not professional ones earning a crust - no, the name Singer comes from the Singer sewing-machine tables inside and out, an eccentric and to an extent impractical furniture solution. Inside it's almost perpetually dim and candlelit, whereas outside there is a substantial and sunny terrace that provides a good view of the north and east sides of Plac Nowy.

It's not obligatory to visit Singer late at night, but if you don't you'll probably miss out on what makes it so special. As the evening wears on it gradually shrugs off the snapshot tourists and late-night lightweights, and the miniscule space in front of the bar somewhat implausibly becomes a makeshift dance-floor. The soundtrack is big-band swing and latin, and there's invariably a big chunk of Bregovic and other Balkan-flavoured stompers. The sound system is muscular and loud - the way Sinatra should sound!

As the night continues, those frustrated by the lack of dancing space in front of the bar will increasingly resort to table tops, and any remaining notions that this is the spot for that quiet drink will have completely disappeared. If you want a taste of the real bohemian Krakow, Singer is not to be missed. 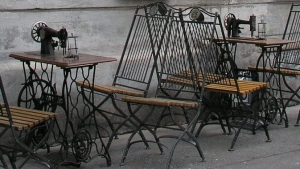 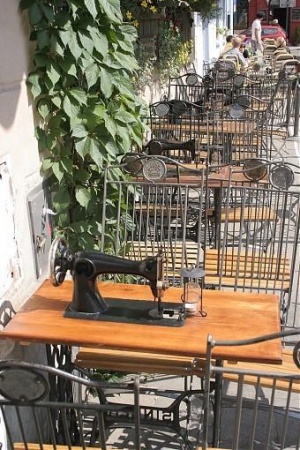 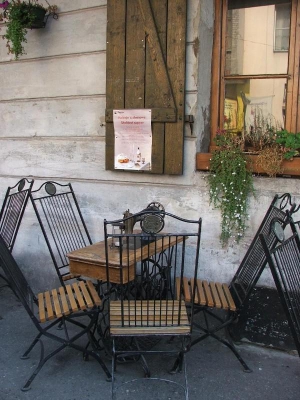 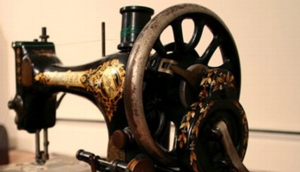