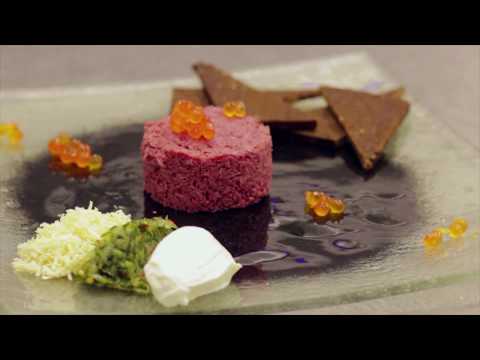 On hot days pick the table outside in a garden to enjoy beautiful views of the Main Square. When colder, a window table is the best option. Reservation recommended as the restaurant tends to be really busy.

On the north east side of the Rynek, facing the statue of Adam Mickiewicz, is the beautifully restored Kamienica Szara, or Grey Building, whose interior dates from the 13th and 14th centuries. Behind the 16th century façade is one of Krakow's flagship restaurants - Szara - whose lofty vaulted arches and crisp table linen evoke a bygone age; the 21st century's contribution being seriously good food and cheerfully efficient (and unpretentious) service.

During the summer months, Szara has outside seating on the Main Market Square and this, coupled with the food, must make it one of the most envied locations in the whole of Krakow. However, sitting in the distinctly grand gothic interior is to be preferred if you wish to enjoy your meal free from the hustle and bustle outside.

The menu can be described as generally European, with a pronounced Scandinavian flavour to some of the fish dishes in particular. Steaks are among the best in Krakow, and there is an excellent breakfast menu served from 8.00 a.m. until noon. Vegetarian dishes, fine wines and air conditioning complete the picture, making Szara the restaurant of choice for special occasions.

It perhaps should also be pointed out that Szara's sister restaurant in Kazimierz has been recommended by Michelin three years running, and is currently the only restaurant in Krakow to be thus honoured. One of the most pleasing things about Szara is that, while by no means the cheapest, it offers a real taste of quality in enviable surroundings that can equal the best in Europe. And when all this is borne in mind, Szara can be considered something of a bargain - evidenced by the number of visitors who return time and again. 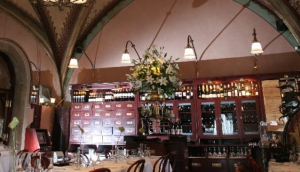 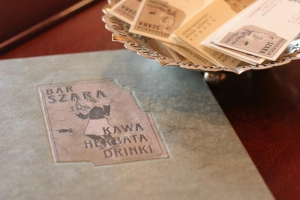 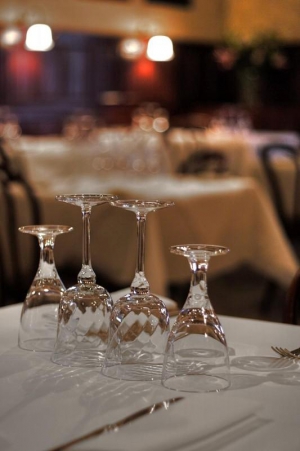 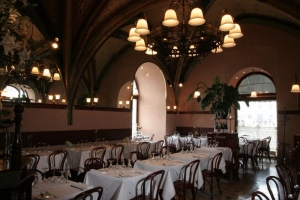 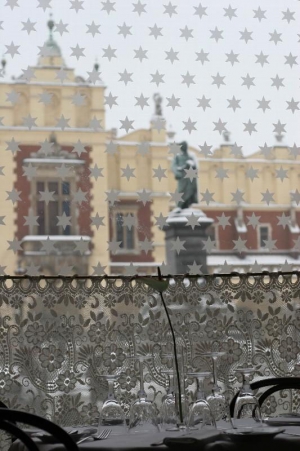 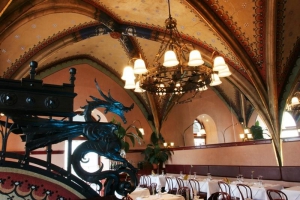 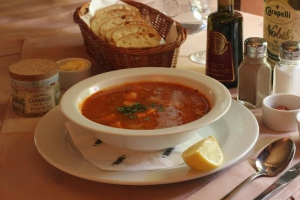 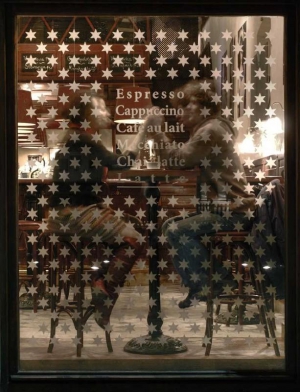 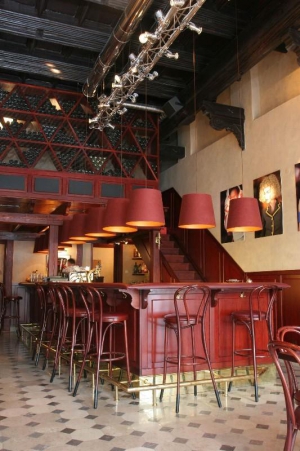 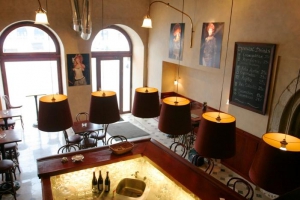 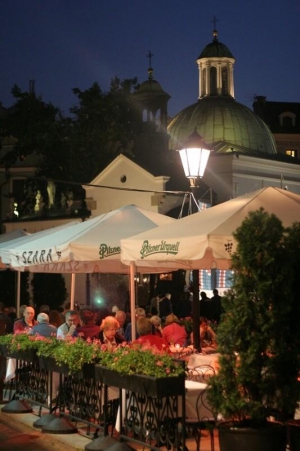