Tell us what you're looking for...
Want to Run Your Own
My Guide Website?
Find Out More

Travel along the Vistula River on a nice bicycle path that is both comfortable and scenic.

Cycling in Krakow is often the fastest way to get around the city centre and surrounding areas. As the city is relatively flat and there is not so much wind, this is also a big plus. Wearing a helmet is always recommended and care is advised as drivers don’t always respect the rights of cyclists in the city. Riding a bike can be dangerous due to the poor conditions of some of the roads in Krakow and the lack of bicycle paths. Take care of this and always dismount at traffic lights where there is no cyclist sign as failure to do so can result in a fine.

A great place to start your journey is at the Barbican, an impressive defense fort dating back to the 15th century. From there you can pass through Florianska Gate (Brama Florianska) which is the only remaining original entrance to the Old Town. Florianska Street is one of the busiest in Krakow with plenty of options for shopping lovers. This leads onto the UNESCO listed Market Square which is the largest medieval square in Europe and the centerpiece of the city. The Jagiellonian University is the oldest one in Poland and the one of the oldest in the world. From here you can ride on cobblestones until you reach the green belt (Planty) which goes around the Old Town and is a popular biking and walking area. 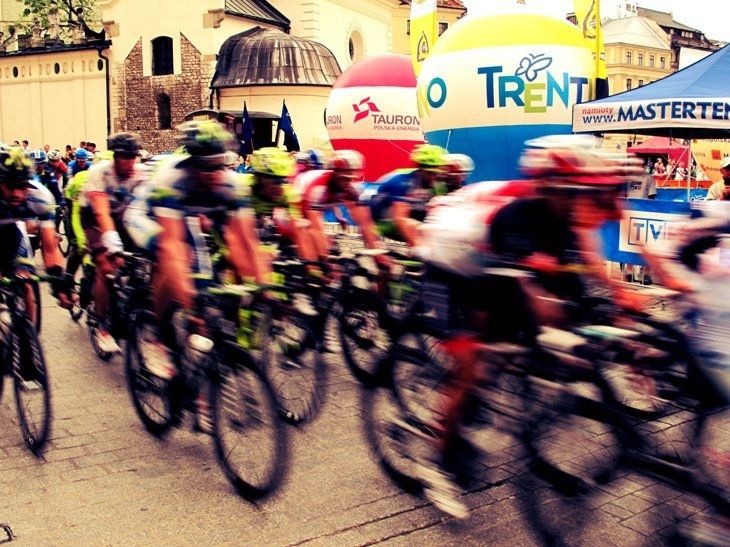 Follow this until you get to Franciszkanska 3 where you can see the famous window where Pope John Paul II used to interact with locals. If you turn right onto Grodzka Street, you will be back on the Royal Route which will take you past the Baroque St. Peter and Paul’s Church and also the Romanesque church of St. Andrew which is one of the oldest buildings in Krakow. Wawel Castle is one of the highlights for anyone who visits this historic city as this is at the heart of Polish history. When Krakow was the capital of Poland, this was where the kings ruled the country.

From Wawel Castle you can take a nice cycle alongside the Vistula River to the Jewish are called Kazimierz. Skalka is a church worth visiting and from there you can cross to the more Jewish side of this area and visit Plac Nowy which is the where you can find a great selection of bars, restaurants and cafes. During the daytime hours you can check out the small market there or choose from the wide selections of toasted baguettes (zapiekanka) which are famous in Kazimierz. Cycle from here to Szeroka Street which is another main square in and was once an important Jewish market place. This is now home to many synagogues including the oldest one in Poland which is appropriately named The Old Synagogue and is now a museum.

From here, travel onwards through Wawrzynca Street past the Engineering Museum and turn left onto the relatively new footbridge that connects Kazimierz and Podgorze. On the other side take a left and ride onwards until you reach Heroes Square (Plac Bohaterow Getta) where you will see a square on which are positioned many iron chairs. These symbolise the tragic fate of many Jews in the former ghetto who were forced to leave their homes behind and were taken away to concentration camps never to return. If you go through the underpass there, come out at the other side and turn left and go through the tunnel under the train tracks, you will be on Lipowa Street which is famous because it is the location of the former factory of Oskar Schindler and is now a museum. Just before that is MOCAK, the Museum of Contemporary Art in Krakow. 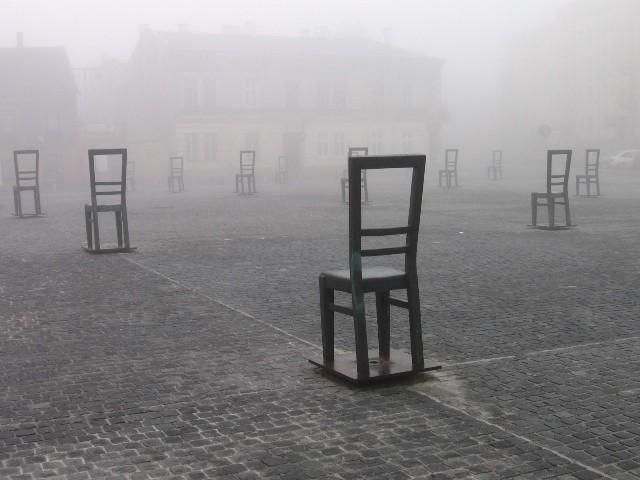 Recommended cycle trips outside the city include those to Wolski Forest (Lasek Wolski) which is where Krakow’s zoo is located as well as Pilsudski Mound (Kopiec Pilsudskiego). Another popular bike route which is highly recommended is the one which goes from the Wawel Castle all the way out to the Benedictine Abbey in Tyniec which was founded in the 11th century. You can travel alongside the Vistula River the whole time on a well-prepared bicycle path that is comfortable and scenic. 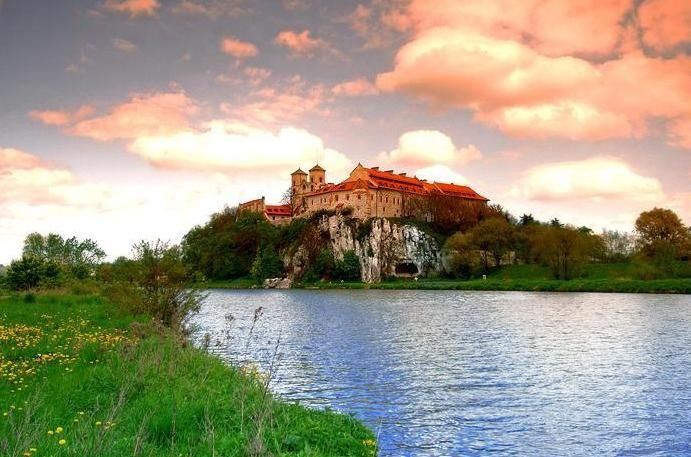